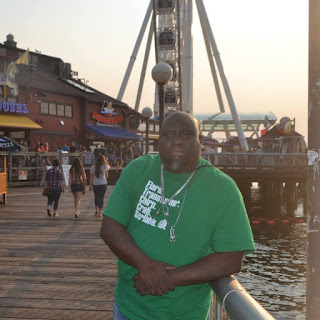 Dj Iceman, is an American dj, beat maker, producer, label head and businessman.
He started djing in 1982,at the age of nine when he got his uncles old dj equipment. he started off doing block parties and mix tapes and progressed to doing radio shows, and teaching the art of djing. in 2009 after a short career as a professional MMA fighter, he decided to take the business of djing seriously and was sponsored by companies such as 808 audio and Vestax.
In 2011 he was inducted into the Wu-Tang Worldwide Dj Coalition where he had a weekly show on Wu-Tang Radio.
In 2017 he retired from active djing and moved on to making beats, and took on the alias Big Boss Beatz (which is also the name of his production company) he has been featured in the Wu-Tang Rocks The World Series of Compilations as well as The Wu-Files Compilations as well as putting out his own series of beat tapes and singles.
He is a member of a few Wu-Tang Affiliated groups (GGO, Dirty Clanzmen,144,000 The Chosen Few, Zu-Bullies, Team O.B.E.Z.) as well as the Northwest based producer collective Filthy Fingers United (FFU).
He is also the owner of Big Boss Records, I Own My Music Publishing, REA Social Media Management Company, an Big Boss Ent Promotions. He has written 4 books on the music industry currently on Amazon, 3 being best sellers. he is a public speaker and artist advocate, and helped score the award winning film Cracked, by Director Lin Que Ayoung. 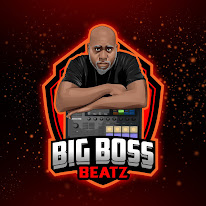 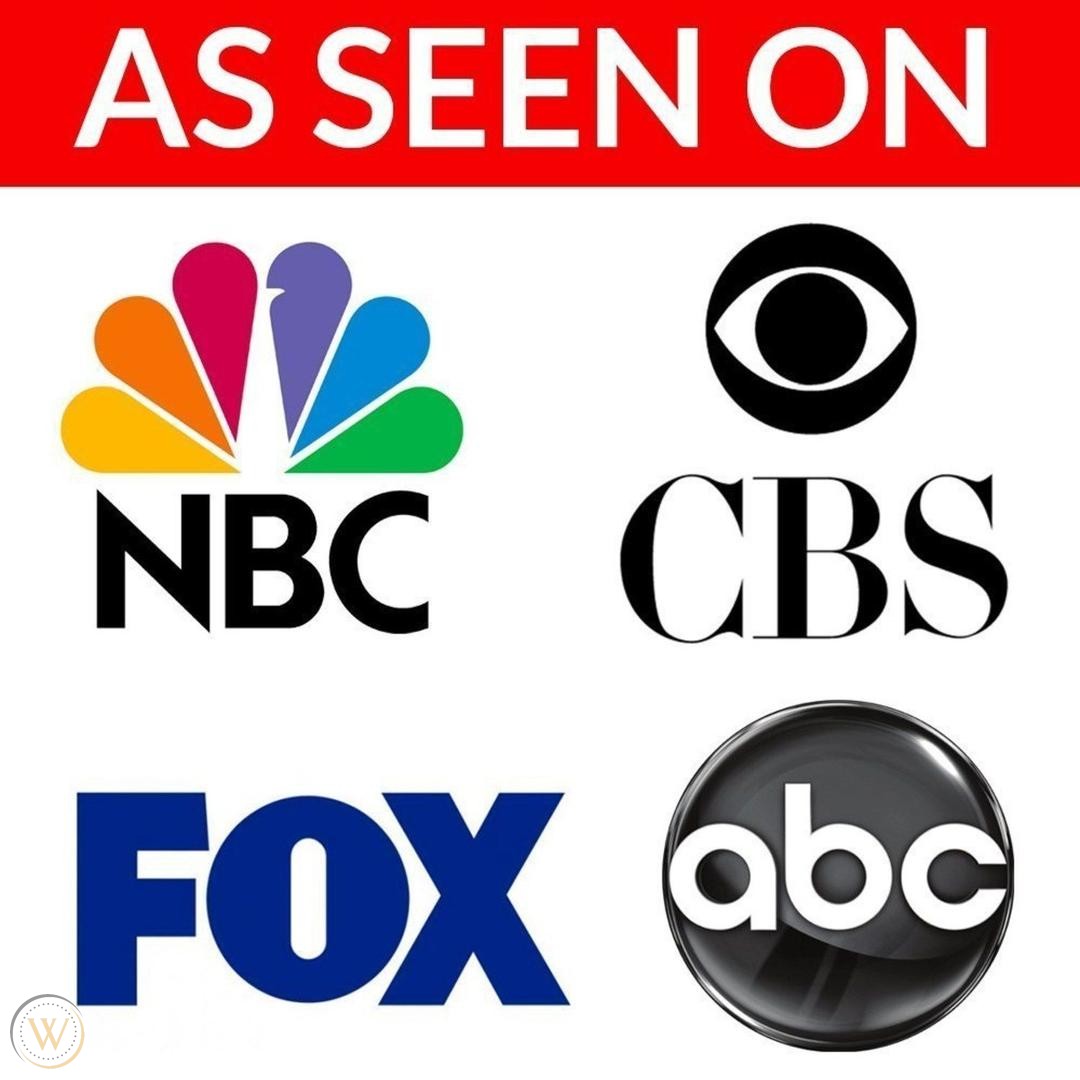 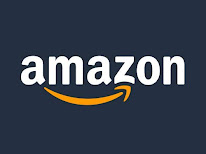 If You Want Th Gear I use, Check Out My Amazon Store 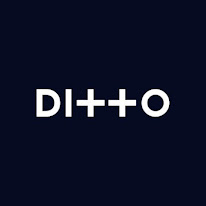 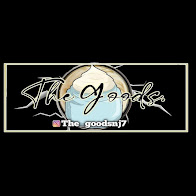 All Natural Beard and Skin Care (Click Pic To Order) 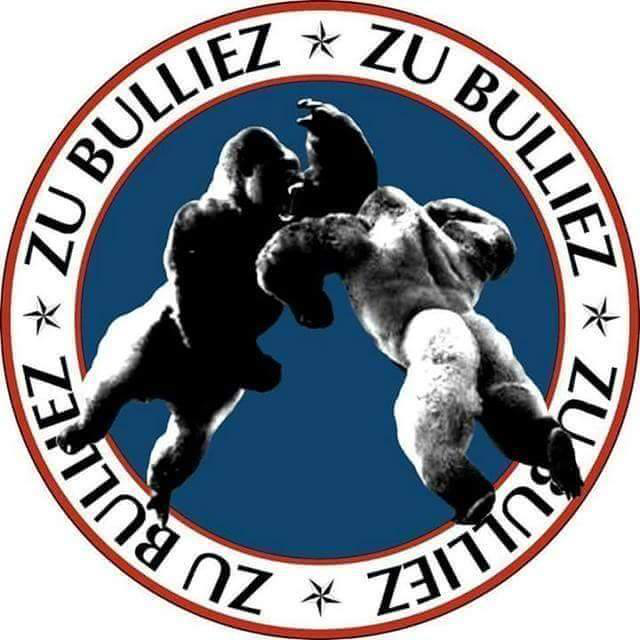 The premiere producers collective based in the Northwest 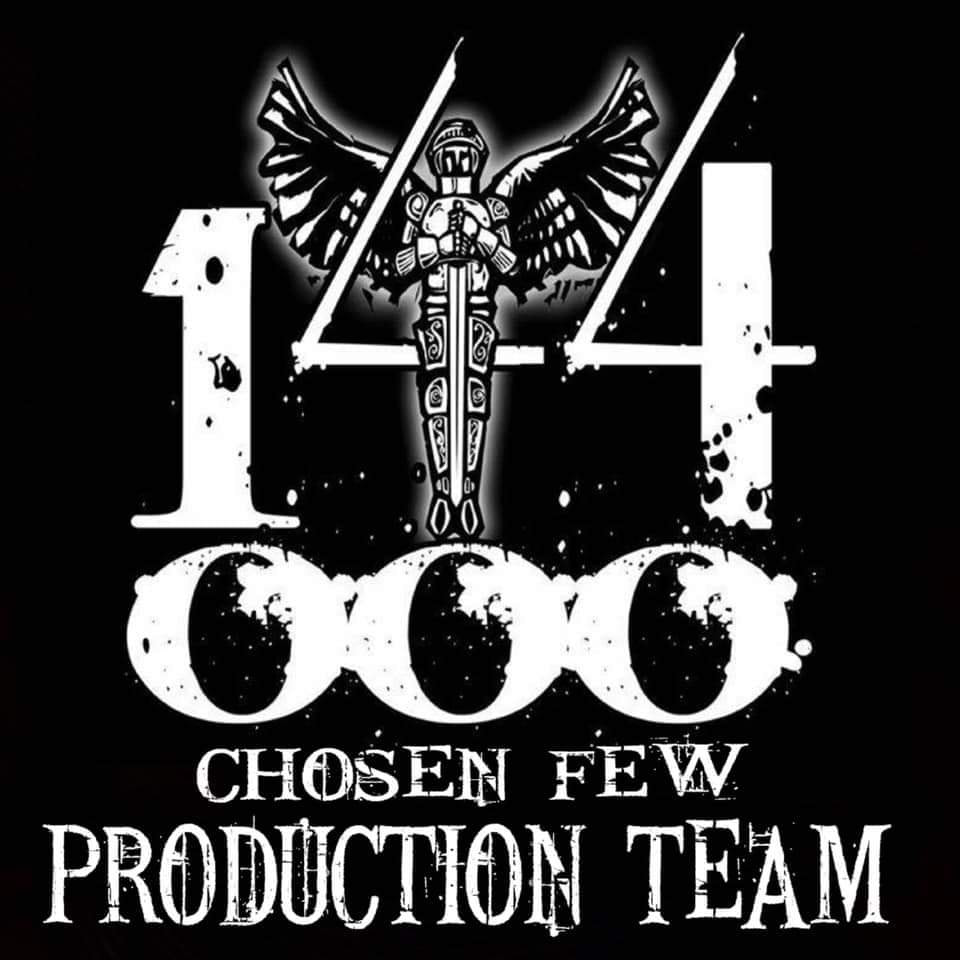 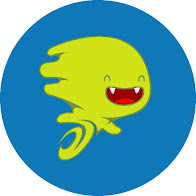